Fill out the form below and a recruiter will get in contact with you.

This annual event is near and dear to our hearts as Dave Dykstra’s son Rob is our company’s IT Administrator. Dave passed away on April 13th, 2014 and every year since then Rob has organized this Golf Tournament in Dave’s honor to benefit ALS Association Michigan Chapter. Donations go towards their annual event Walk to Defeat ALS, which is a competition to see which team can raise the most money.

Additionally, many employees of Van Eerden Trucking have family members that have been impacted by ALS, which is another reason that we contribute and participate as a company every year.

Finally, over the last nine years this event has helped raise a total of $83,671. We think this is a significant contribution! And we’ve been happy to join with friends and family each year to help support Rob as he continues to honor his father’s legacy by contributing to such a meaningful cause.

Established in 1985, The ALS Association is the only national nonprofit organization fighting ALS on every front. By leading the way in global research, providing assistance for people with ALS through a nationwide network of chapters, coordinating multidisciplinary care through certified clinical care centers, and fostering government partnerships, The Association builds hope and enhances quality of life while aggressively searching for new treatments and a cure.

As the preeminent ALS organization, The Association leads the way in research, care services, public education, and public policy — giving help and hope to those facing the disease. The Association’s nationwide network of chapters provides comprehensive patient services and support to the ALS community. The mission of The ALS Association is to discover treatments and a cure for ALS, and to serve, advocate for, and empower people affected by ALS to live their lives to the fullest.

More commonly known as Lou Gehrig’s Disease, ALS (Amyotrophic Lateral Sclerosis) is a progressive, neuromuscular disease that is characterized by a degeneration of the motor neurons; the cells in the brain and spinal cord which control muscles. As the motor neurons die, the muscles weaken, affecting the ability to move, speak, swallow and breathe. For the majority of people the mind remains fully aware. As of today, there is no known cause or cure for ALS, although there are many promising research programs. 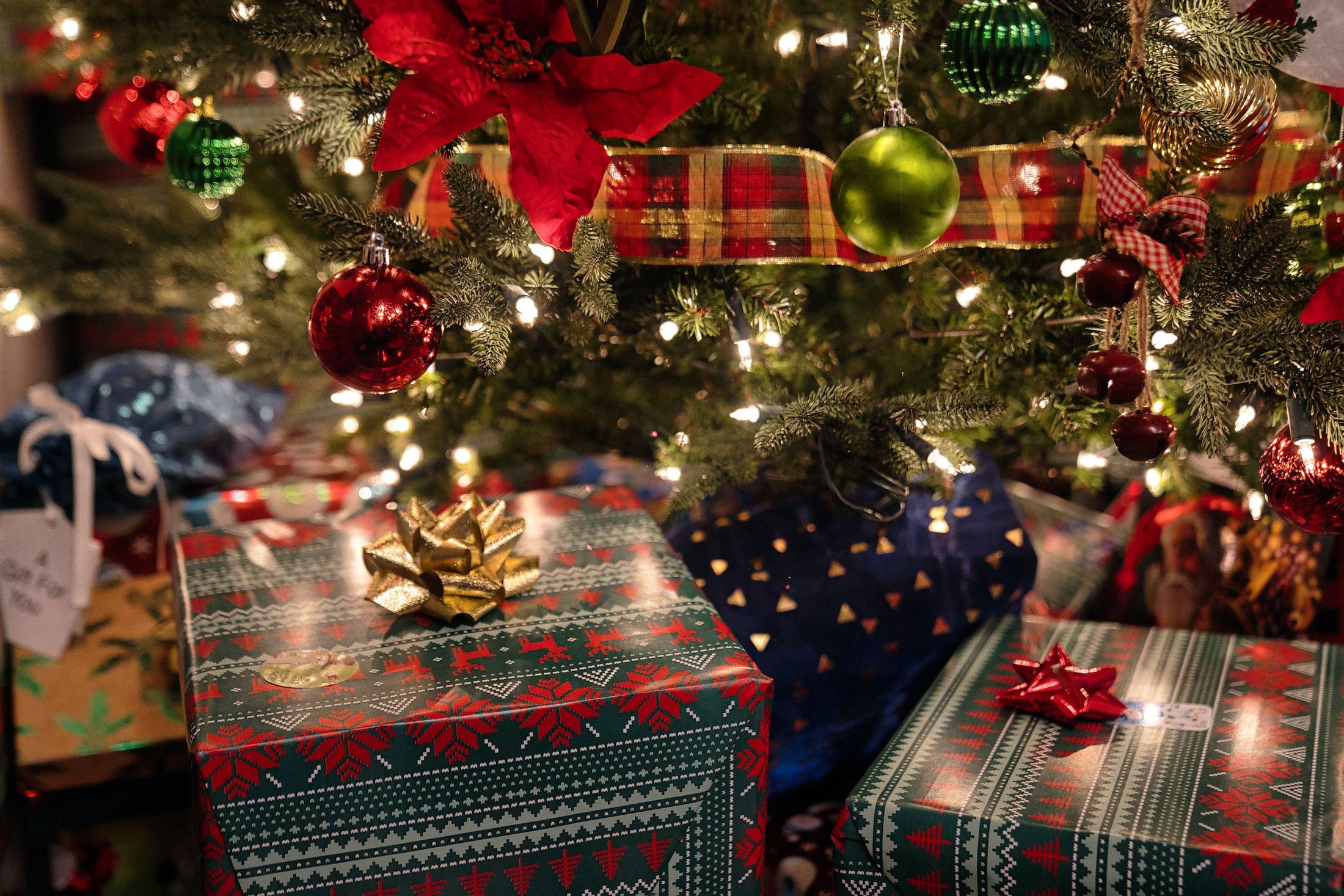 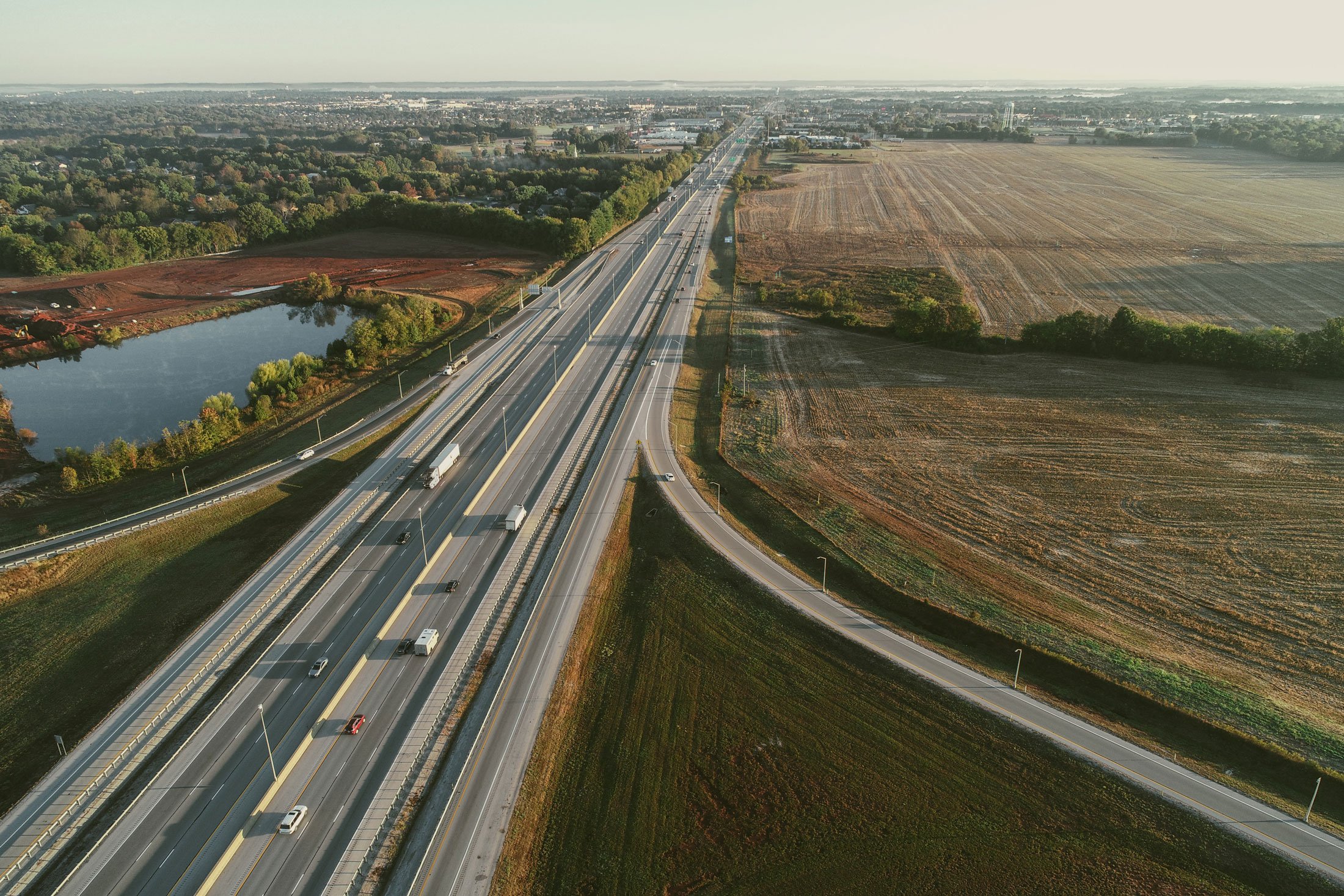